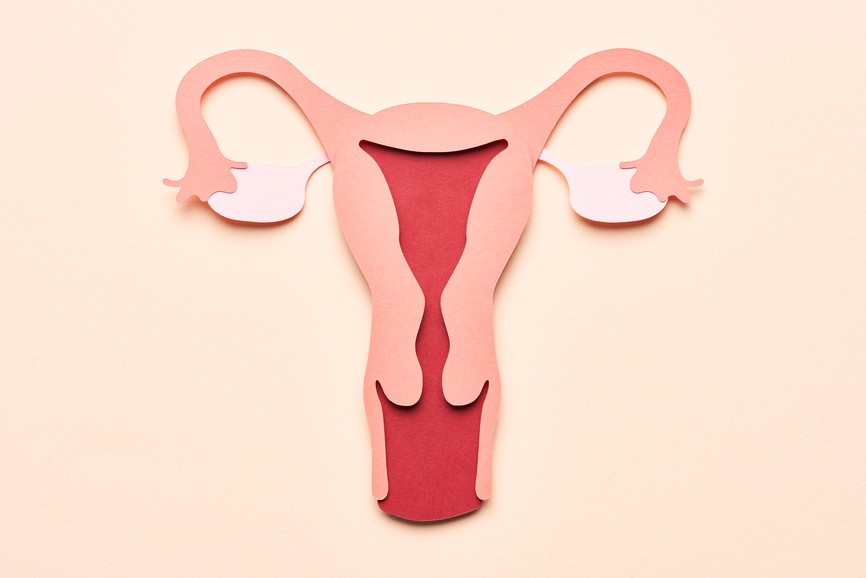 A look at Medical Bondage: Race, Gender and the Origins of American Gynecology, by Dr. Diedre Cooper Owens.

This topic is big. And I’m not the person to do a deep dive on it. But I do want to share what I’ve learned and start the discussion because if we’re going to change a medical system that lets all women down, primarily women of color, we need to fully understand the shady history.

So, let’s start with the “father of gynecology” himself, Dr. James Marion Sims. A man who did some very questionable things on his quest to advance women’s reproductive health. Those “questionable” things today would be a crime. They were crimes.

Sims and his colleagues published their findings with pride in US and international medical journals, and this information was used to perfect procedures to be used on white women.

This is well known now and it was then. Still, they were praised for their accomplishments. And in a time when women’s voices went unheard, and marginalized voices fully ignored, these crimes were allowed and the results celebrated as advancement.

The list of doctors acclaimed for their experimentation is long. Well-known is their contribution to the advancement of modern medicine. Less-known, not commonly known, are the women whose bodies were used and exploited; Anarcha, Betsey and Lucy along with at least 9 others whose names weren’t added to the charts.

These procedures were viewed as an investment in a plantation’s future and success to ensure the bondswomen (women in bondage) could continue to have babies; babies who would grow up and also work the fields. And the Irish immigrant women, well, they weren’t useful in any other capacity than experimentation for the “greater good.”

People knew this was going on. It was common knowledge. It was accepted.  He rose to fame where he stayed from 1846 to 1849 before moving to New York City.  There he went on to perform unanesthetized, experimental surgeries on Irish immigrants and then using those findings on consensual procedures with sedation. There was even a statue of him in Central Park from 1890-2018 before it was removed.

Thankfully, Dr. Cooper Owens’ book shines a light on these 12 women and their horrific experiences. She makes us look directly at them, see them as complex humans, skilled nurses (some trained by Sims himself), mothers, and partners. And she shows 19th century scientific racism in a unique way; one that shows the socio-cultural context, medical doctoring, and management of enslaved Black women’s bodies.

These women were essential to the maintenance and success of southern slavery, helped to revolutionize women’s medicine with their bodies, and were some of the most knowledgable themselves about reproductive medicine.

So, why these women? This is the tricky part.

Dr. Cooper Owens coined the term “medical superbodies” in this book. These doctors treated the women as “less than” and “superbodies” at the same time. They considered Black bodies specifically as having different pain tolerances, proportions, sexual parts, skull size, intelligence, and reproductive abundance. And the Irish bodies were simply of less value. This was the justification for exploitation.

They were targeted because bondswomen and non-native Irish women were understood to exist outside the socially constructed norms of human embodiment. The Black women were enslaved against their will for surgeries and made to work while hospitalized. And the poor Irish immigrant women willingly entered overcrowded hospitals looking to be healthier for reproduction and tricked into unnecessary surgeries in order to be studied upon.

They were not considered whole people. They were people enough to be tortured and experimented on, but not enough to be fully considered. Again, all for the “greater good.” Much was gained from this research. And much was lost.

This is a basis for the experience of many Black people in today’s healthcare system. And the history of research for today’s doctors.

I know, this is a lot to take in. And I’m certainly not appointing myself an expert in this arena. I’m sharing what I learned in hopes that with this information we can understand consent and permission, empowerment and education, advocacy and history. Because they’re all intertwined. And they 100% contribute to the maternal health statistics in the US, specifically for Black women.

To change a system, we have to understand that system. And to stand alongside each other we have to know why and what we’re fighting to change. We need to explore the ugly depths of it that make us feel ashamed and want to look away when we need to look deeper.

We need to look at these systems, how and why they were created, how they still show up and take it in, breathe it in, and feel the feelings these truths bring up. Because so many of us have knowingly and unknowingly been complicit. We can use our new knowledge and resolve to make change. It can be a big change at a legislative level, marching, or campaigning. Or asking our healthcare providers about their advocacy work, asserting our voices, and challenging the norms. Because our voices can create change.

So, what can white women specifically do today to support this cause and help create change? We can contribute to organizations that are actively fighting for change. We can use our voices to amplify the voices of marginalized groups. We can ask questions, challenge norms, and demand consent in every medical interaction.

AND we can take a minute right now to close our eyes and give honor to the Black women, Irish women, and women whose stories we haven’t yet heard. We can thank them for what their non-complicit sacrifices have done for us.

Reading this book opened my eyes to new facets of this BIG problem and I know there are more. Our work is only beginning. Thankfully there are incredible organizations that address the Black maternal death rate and bring awareness to the inequities that still exist in the modern health care system.

But truly, there is much more to be done.
Read more about platforms that work to improve maternal care here.

Anne Omland (She/Her) is a co-founder and Head of Events & Experiences of pstprtm. She’s a mom of 3 kids under 6, a Yoga & Meditation Teacher, Hypnobirthing Childbirth Educator, Women’s Health Coach, Doula-in-training and the master of creating sacred, healing experiences for mamas and mamas to be. In her other business Mamakind, she creates personalized wellness plans that care for the whole woman on her journey to motherhood, bridging the gaps we experience from standard care. Learn more at www.mamakind.co and follow her on IG @wearemamakind Read More by Anne
Previous Postpartum Rage: The Mood Disorder No One Is Talking About & What You Need to Know
Next An Invitation to Care for Your Body & Drop the Pressure to “Get Back” To Anything

Peep the most popular articles of the week, get insider invites to our events, and learn to set boundaries like a boss with the free Boundary Cheat Sheet.